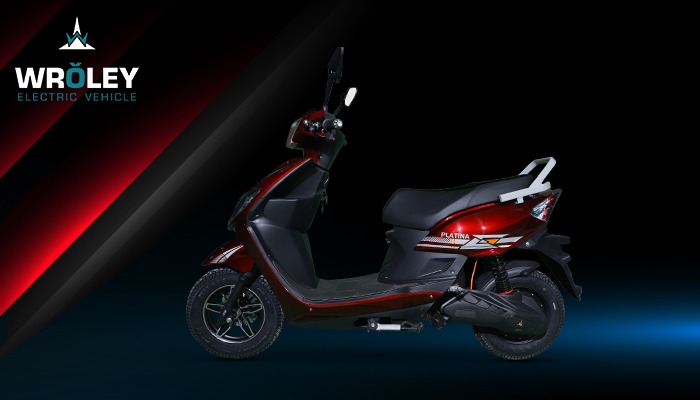 When we read the word “battery” typical scientific terms pop up in our mind. Putting it up in general terms, a battery can be described as a series or grouping of similar cells to perform a function. Batteries have different variants and are used in various objects. Many industries are introducing vehicles that run on batteries.

Here we are going to read about the most prolific battery in use nowadays, i.e., lithium-ion batteries.

Specifications of a lithium-ion battery

A lithium-ion battery is probably a term that not many people are aware of. They are chargeable batteries with high performance, safety characteristics, and low cost.  As they can be charged according to the convenience, this feature becomes its major USP, and thus it is used in many electrical appliances, toys, and especially electric vehicles.

While talking about vehicles a major concern arises which is about the damage caused to the environment due to the heat and pollution emitted by the vehicles.

Numerous industries have brought up great ideas for substitution and one of them is an electric scooter or e- scooter instilled with a lithium-ion battery. Being environmentally and economically fair, e scooter is like a cherry on a cake for the commuters!

Since you are reading this, you must own or be willing to buy an e-scooter. Wroley E India Pvt Ltd brings to you Wroley Electric Scooters, specially designed for Indian roads. Our wroley scooters are environmentally friendly and economical. Change the way of your daily commute with any of our three electric scooter variants, Posh, Platina, and Mars.

The specifications of Wroley’s three variants are

These batteries get 90% charged within 3 hours duration and as compared to petrol/diesel scooters, it would benefit the commuters economically. Thus, it is quite transparent that adding e scooters to our lifestyle can ease our daily commutations. I hope this information would help you! For any queries, please reach out to us. 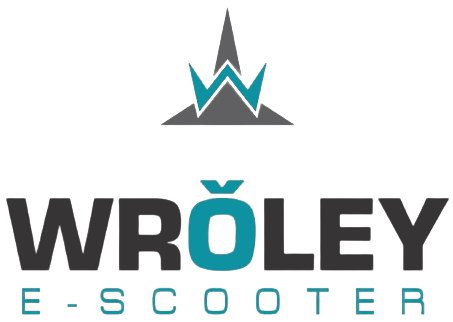